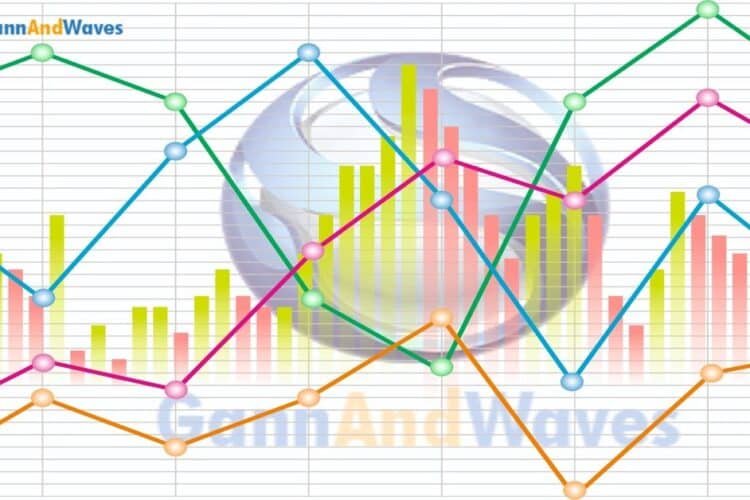 By Feroz In Uncategorized

What is Neo Wave Theory?

Neo Wave is a part of technical analysis which is used by professional traders to identify the price pattern that appears periodically. Neo Wave is also considered the advanced form of Elliot Wave.

If we simply talk about Elliot Waves, then is it used to measure how a trained trader feels about their invested money and waves indicates the changes in overall opinion about the investments as well as the shift in price pattern.

Elliott Wave Theory works on the opinion that the movement in stock price can be predicted in advance. As the stock prices shift upwards and downwards, one can predict the price in the future.

The author of the Elliott Wave Theory once said that stock markets do not move in any random pattern but they always follow a pattern and move systematically. Fibonacci numbers and natural law also have a stack in them.

The movement within the prices is displayed as ‘Waves’ and the price movements within these waves are known as Impulsive Waves and Corrective Waves.

This is where Neo Wave Theory comes into the picture. Why we need Neo Wave Theory is because of the complex market movements. Here, Neo Wave Theory proves to be more effective as it runs on 15 different measures to measure the movement of the market.

The creator of Neo Wave Theory Glenn Neely says that Neo Wave Theory is much better at predicting the future of the stock price with more accuracy. It is because it reduces the subjectivity of the theory.

The best part of this theory is that it confirms its pattern to give assurance.